Our new topic is Land, Sea and Sky. For our 'WOW' we went to explore Parsloes Park. Whilst there, we explored the land, pond and sky!

We were all part of Godwin's first ever Poetry recital!! Our poem was 'The lost-property box' by Brian Moses. As a class, we learnt the whole poem and then performed sections in pairs.

Click the link below to watch the whole school. (We start at 15:49) Malorie Blackman is a British writer who held the position of Children's Laureate from 2013 to 2015. As an author she has used science fiction to explore social and ethical issues. Her famous Noughts and Crosses series looks at questions about racism using the setting of a terrible imagined future.

4T have been reading Hacker: An exciting page turning thriller, Hacker tells the story of Vicky Gibson. When Vicky's father is arrested, accused of stealing over a million pounds from the bank where he works, she is determined to prove his innocence. But how? There's only one way - to attempt to break into the bank's computer files. Even if Vicky is the best hacker in the world, will she find the real thief before they find her?

The Science of Digestion

4T have been having lots of fun learning about how our body digests food. Have a look at some of our experiments: 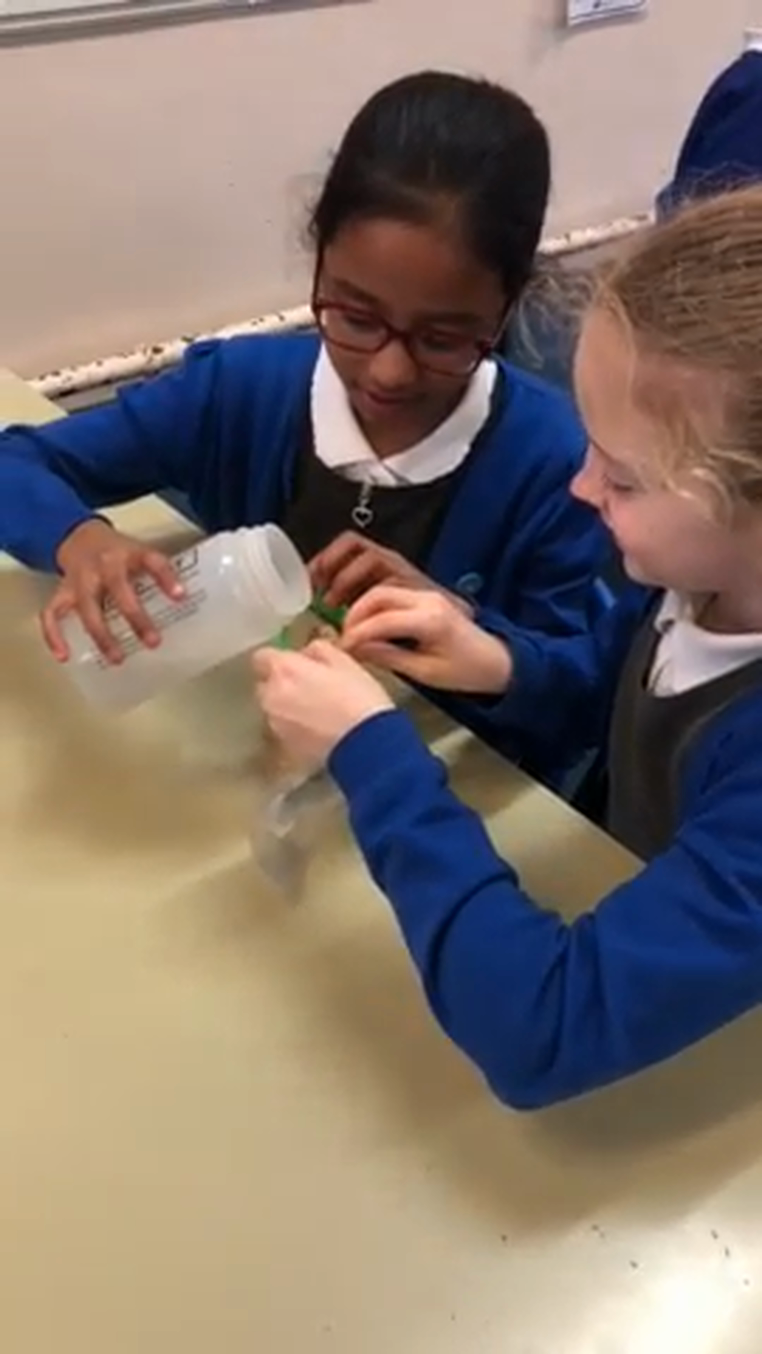 4T copied the effects of the stomach using bread, water and a plastic bag. 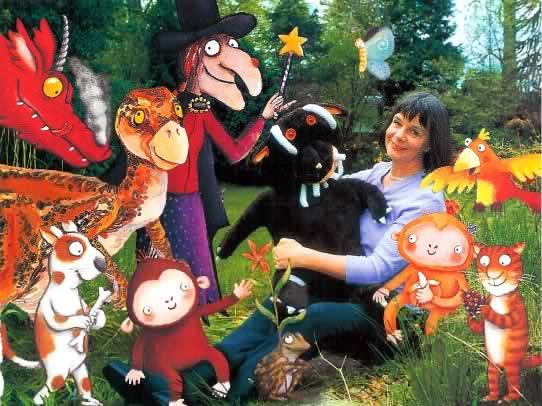 Julia Donaldson is best known for her popular rhyming stories for children, especially those illustrated by Axel Scheffler, which include The Gruffalo, Room on the Broom and Stick Man. She originally wrote songs for children's television but has concentrated on writing books since the words of one of her songs, "A Squash and a Squeeze", were made into a children's book in 1993.

4T had lots of fun reading some of her colourful and imaginative stories: 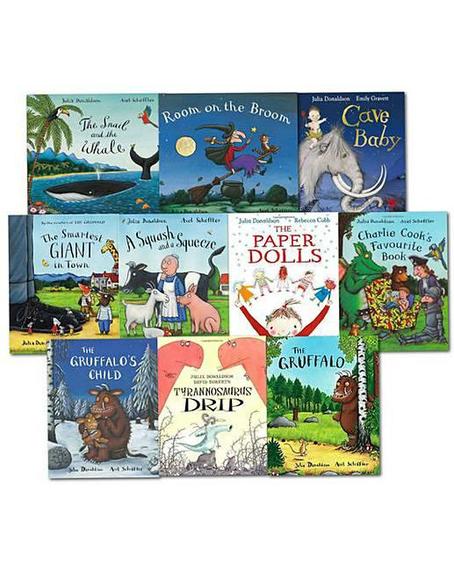 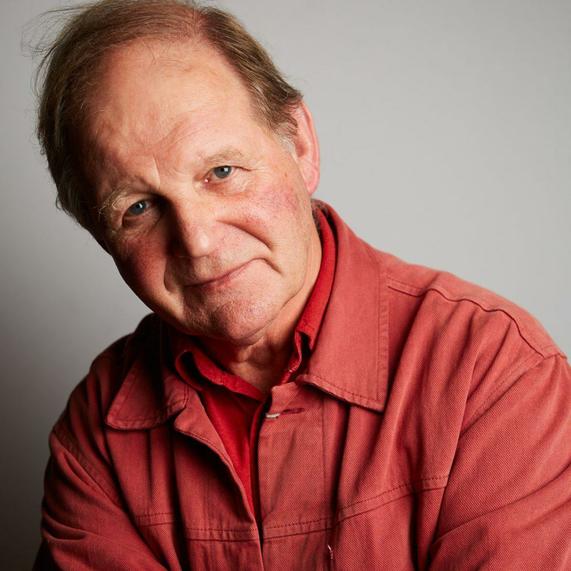 Michael Morpurgois an English book author, poet, playwright, and librettist who is known best for novels like War Horse . His stories are famous for their magical storytelling, themes such as the triumph of an outsider or survival, for characters' relationships with nature, and for vivid settings such as the Cornish coast or World War I.

Along with the poet Ted Hughes he proposed the idea of a Children's Laureate to help encourage reading and became the third person to hold the position from 2003 to 2005.

4T have been read Friend or Foe 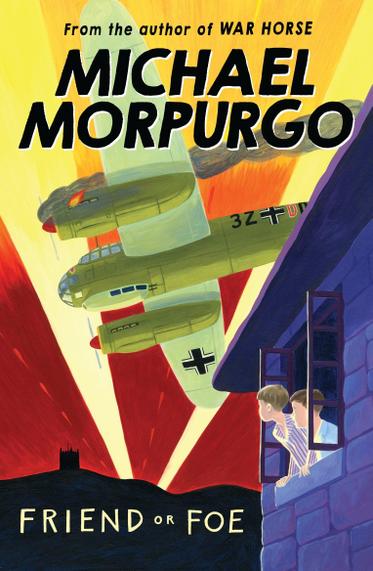 Friend or Foe is an exciting World War 2 story. Evacuated from London, David and Tucky feel like the war is a long way away from their new life in the countryside. Then one night the skyline of the moor is lit up with gun flashes, and the distant crump of bombing miles away brings the war back to them and shatters their new-found peace. When a German bomber crashes, the boys feel they should hate the airmen inside. But one of them saves David's life... 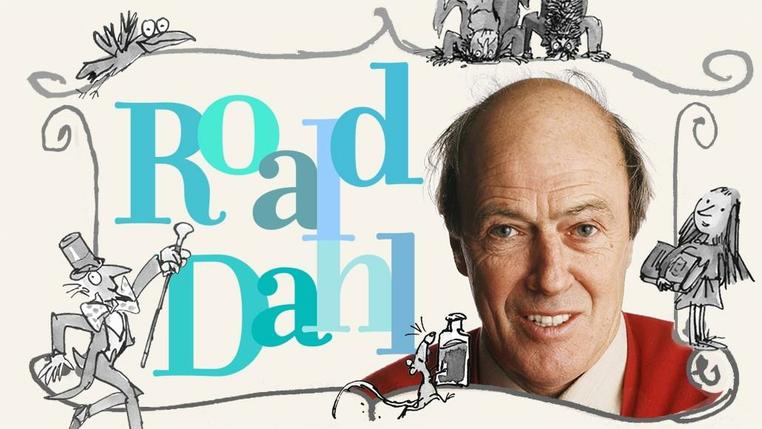 Roald Dahl was a spy, an ace fighter pilot, a chocolate historian and a medical inventor...

...and also the author of some of your favourite children's books like Charlie and Chocolate Factory and Matilda.

Born in Wales to Norwegian immigrant parents, Dahl served in the Royal Air Force during the Second World War. He became a flying ace and intelligence officer, rising to the rank of acting wing commander. He rose to prominence as a writer in the 1940s with works for both children and adults, and he became one of the world's best-selling authors. He has been referred to as "one of the greatest storytellers for children of the 20th century".

You can find our more about this amazing writer at his website. 4T have been reading his novel Charlie and the Great Glass Elevator.

It is the sequel to Charlie and the Chocolate Factory and carries on the story of young Charlie Bucket and chocolatier Willy Wonka as they travel in the Great Glass Elevator.

It's wonderful welcoming all the new faces to 4T, bright and cheerful and ready to learn!