Here are some of the books that we will be working with this year. They are all great reads and come highly recommended. 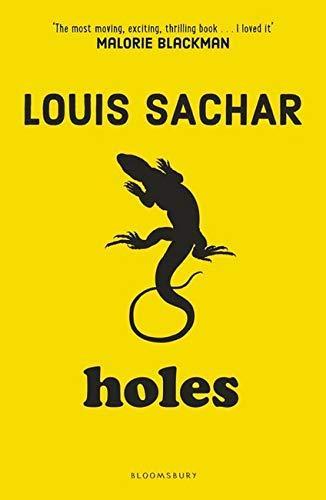 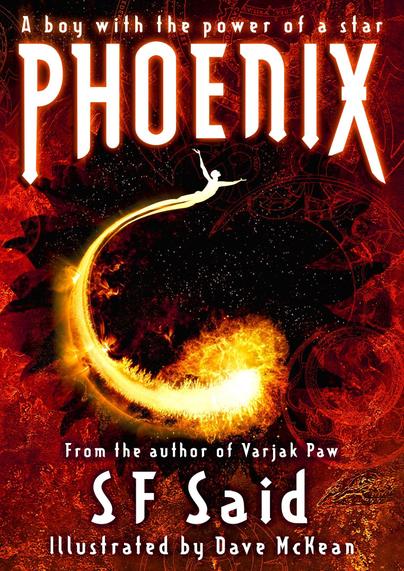 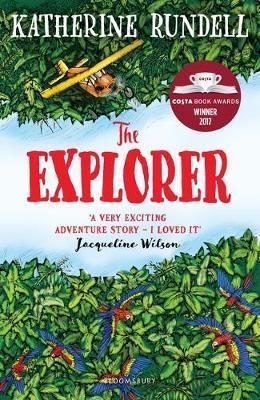 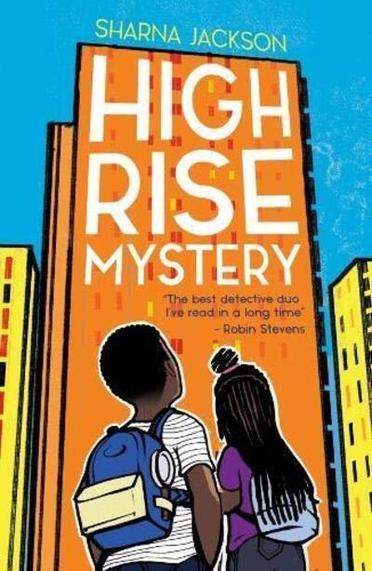 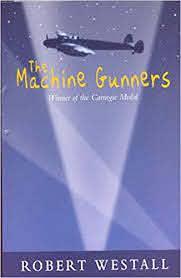 The Machine Gunners by Robert Westall

The Machine Gunners is a children's historical novel by Robert Westall, published by Macmillan in 1975. Set in northeastern England shortly after the Battle of Britain (February 1941), it features children who find a crashed German aircraft with a machine gun and ammunition; they build a fortress and capture and imprison a German gunner.

The author also wrote a play based on the book, and others have adapted it for television and radio. A sequel, Fathom Five, set two years later, was published in 1979.

Westall won the annual Carnegie Medal from the Library Association, recognising the year's outstanding children's book,[and Machine Gunners was named one of the top ten Medal-winning works for the 70th anniversary celebration in 2007, selected by a panel to compose the ballot for a public election of the all-time favourite

Also by this author...

The Explorer by Katherine Rundell

Longlisted for The CILIP Carnegie Medal 2018

Like a man-made magic wish the airplane began to rise.

The boy sitting in the cockpit gripped his seat and held his breath as the plane roared and climbed into the arms of the sky.

From his seat in the tiny aeroplane, Fred watches as the mysteries of the Amazon jungle pass by below him.

He has always dreamed of becoming an explorer, of making history and of reading his name amongst the lists of great discoveries. If only he could land and look about him.

As the plane crashes into the canopy, Fred is suddenly left without a choice.

He and the three other children may be alive, but the jungle is a vast, untamed place.  With no hope of rescue, the chance of getting home feels impossibly small. Except, it seems, someone has been there before them...

Katherine Rundell spent her childhood in Africa and parts of Europe before settling in the UK. She is the author of Rooftoppers, a story of one girl’s adventures across the rooftops of Paris, which won the Waterstones Children’s Book Prize and the Blue Peter Book Award.

Katherine Rundell reading from The Explorer

Listen to award-winning author Katherine Rundell read the thrilling opening of her brilliant novel: The Explorer

Also by this author...

Unfortunately not the ones with chocolate chips.

Some cookies are necessary in order to make this website function correctly. These are set by default and whilst you can block or delete them by changing your browser settings, some functionality such as being able to log in to the website will not work if you do this. The necessary cookies set on this website are as follows:

Cookies that are not necessary to make the website work, but which enable additional functionality, can also be set. By default these cookies are disabled, but you can choose to enable them below: