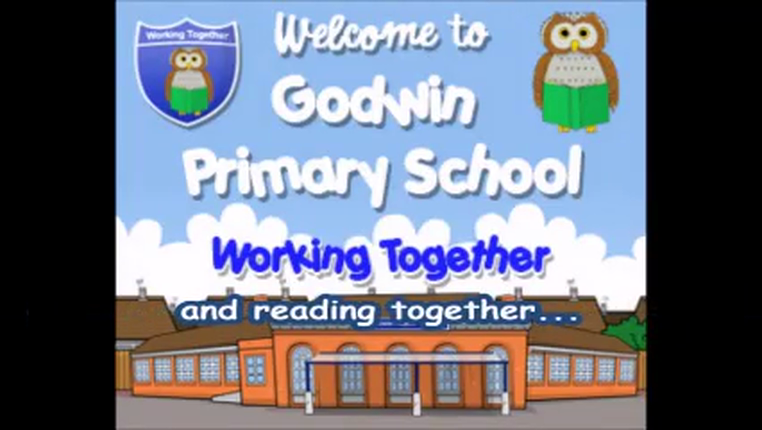 On the 21st October we celebrated our annual Harvest Festival.

Children across the school generously brought in food and toiletry items to share with those who were less fortunate.  Boxes were made up by each of the classes and shared with the children in assembly.  These boxes were then collected by a local charity 'Mark McCarphy's Magic Moments' who provide hampers for people suffering from cancer or who are terminally ill.

To mark Harvest, children across the school prepared performances to share with visitors and the school.

In KS1 we were treated to songs from Reception, Year 1 and Year 2.  Reception sung 2 songs - 'The Owl' which reminded us of our school logo, and 'The Scarecrow'.  They performed and danced with big smiles, and it was hard to believe that they have only been in school full time for 4 weeks.  Year 1 followed with a mischievous song '1, 2, 3 little acorns' with a squirrel searching for their acorns.  The performances ended with Year 2 singing 'Vegetables and fruit' where they told us all about the healthiness of fruit and vegetables, and to leave unhealthy snacks alone.  The line 'Yummy, yummy, yummy in my tummy' was a particular favourite.  Mrs Phillips then spoke to the children about the 'Rainbow' Harvest - matching the colours of the rainbow to different fruit and vegetables.

Having learnt off by heart Henry Birtles' 'The Harvest', Year 6 treated us to a unique and polished poetry performance.  This poem had been performed during the 2013 Westminster Abbey Harvest Festival, and it was good to see our children performing something so iconic with clarity, volume and meaning.

Let's gather as a band of one, in symphony across the land
To thank our Lord for Harvest reaped and gratefully as one let's stand
To think of those, for all their toil who've readied plough, who've nurtured soil
The farmers in the fields, the cold; the hardened hands, the fens, the wold
So many aspects of a life, a challenge most will never know
For we in houses snugly sleep, whilst in the biting winds and snow
The men and women of their earth prepare a ground for springtime seeds
That one day will produce our bread, our milk, our food, our daily needs
And through this nation memories walk, a depth of image ever strong
Of distant days and innocence; of man and Shire Horse ploughing on
Of wheatsheaves standing in the sun and laughing land girls coming home
The orchards, meadows, hedgerow birds; the pitchfork and the haystack dome
Though now they rest in picture form, the people, beasts and tools long gone
The land they worked is constant still; the boundaries, fields, the far off hill
The skylark's song remains the same; a trout will rise below the mill
For all the romance of these scenes, look not through glass of tinted rose
Ask farming people what it's like and though the job is one they chose It tales its toll; the troughs are long and cold and deep
The flattened barley, missing sheep and so much more that blights their show
But on and on and on they go, until that day of days has come
The tractor's parked, the combine's quiet; the crop is in, the Harvest done.

All the visitors, that included the Reverend, Governors, former staff and friends of Godwin, commented on the children's performances, generosity and smart appearances.

Unfortunately not the ones with chocolate chips.

Some cookies are necessary in order to make this website function correctly. These are set by default and whilst you can block or delete them by changing your browser settings, some functionality such as being able to log in to the website will not work if you do this. The necessary cookies set on this website are as follows:

Cookies that are not necessary to make the website work, but which enable additional functionality, can also be set. By default these cookies are disabled, but you can choose to enable them below: