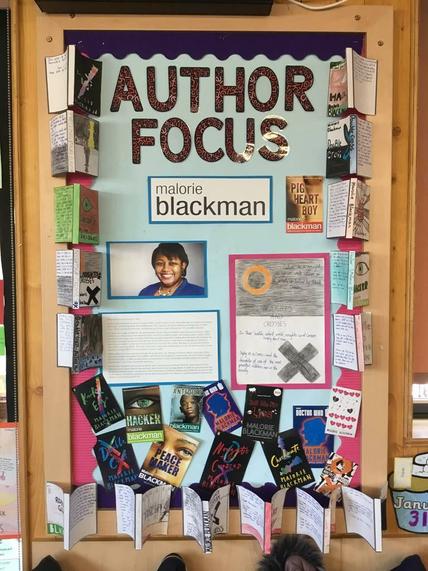 Malorie Blackman OBE was born 8 February 1962. She is a British writer who held the position of Children's Laureate from 2013 to 2015 and writes literature and television drama for children and young adults. She has used science fiction to explore social and ethical issues including in her critically and popularly acclaimed Noughts and Crosses series which uses the setting of a fictional dystopia to explore racism. 6S are currently reading her novel Pig-Heart Boy. The book tells the story of Cameron, who is 13 years old and desperately in need of a heart transplant, when a pioneering doctor approaches his family with a startling proposal. He can give Cameron a new heart - not from a human, but from a pig!

Year 6 have been learning about how Britain stayed safe during the Blitz in World War 2.

As part of learning about air-raid shelters, like the Anderson and Morrison shelter, 6S have designed and built their own.

Memories of a Very Merry Grinchmas

6S has been crowned the best decorated class in the school.

Take a look at all the children's hard work.

6S visited the local library and met John Kirk (a professional storyteller).  Many children actively participated within the story-telling process and learnt many facts about World War I and II.

Take a look at our pictures! For this half term 6S are focusing on Michael Morpurgo.

Michael Morpurgo is an English book author, poet, playwright, and librettist who is known best for children's novels such as War Horse.

His work is noted for its "magical storytelling", for recurring themes such as the triumph of an outsider or survival, for characters' relationships with nature, and for vivid settings such as the Cornish coast or World War I.

Morpurgo became the third Children's Laureate, from 2003 to 2005 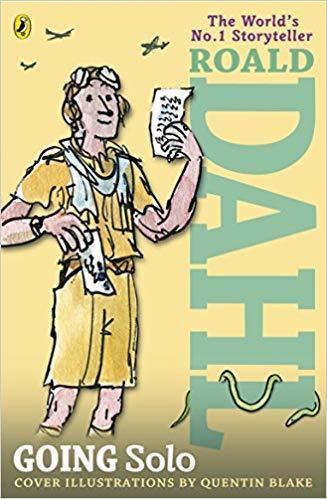 Going Solo focuses on Roald's adult life before he began his career as a writer. From plane crashes to snake bites, it takes us through some of the amazing things he experienced while living in Africa, to his time as an RAF pilot during the Second World War.

"A life is made up of a great amount of small incidents and a small amount of great ones. An autobiography must therefore, unless it is to become tedious, be extremely selective, discarding all the inconsequential incidents in one's life and concentrating upon those that have remained vivid in the memory."

This term in IPC:

6S have been learning about the brain and the different ways we learn.

How many styles of learning can you name?